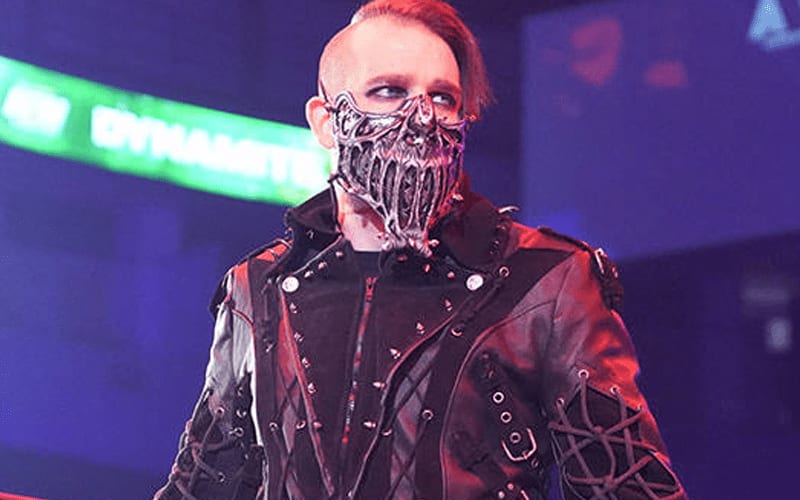 AEW has quietly removed three names from the roster on their official website. At this time it is not known if they have been released, but their absence is notable.

Jimmy Havoc’s name is no longer on AEW’s active roster page. He was called out in multiple #SpeakingOut movement allegations. It was said that his status with the company will be addressed following completion of rehab.

Bea Priestley’s name was also removed from AEW’s website. She has been in the UK since the pandemic started.

Sadie Gibbs’ name is also missing from AEW’s official website. This is interesting because she wasn’t involved in any issues that we’ve heard. She was training at QT Marshall’s gym in Norcross, Georgia, but she also hasn’t been to a taping in a long time.

We will keep an eye on the AEW roster to see if it changes any more. At this time the company has not publicly addressed these recent apparent departures.