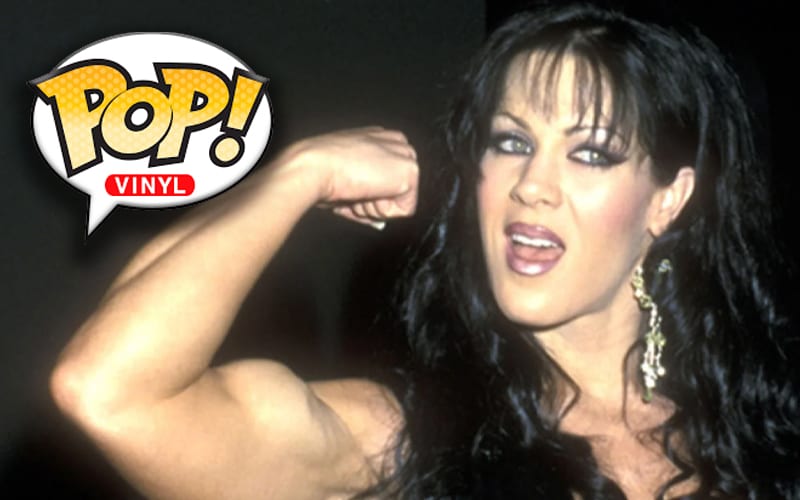 Chyna was trying her hardest to reconcile things with WWE at the time of her passing. She might be gone, but she certainly isn’t forgotten. Now she’s getting another spot in an upcoming WWE merchandise line.

Funko revealed their upcoming Pop Vinyl figures and Chyna is among those names. This is a big moment for her fans because getting a Funko Pop Vinyl figure also comes with huge bragging rights.

Other names included in the upcoming line are Otis, Edge, Drew McIntyre, and “Stone Cold” Steve Austin. Both Austin and McIntyre will have their belts as well.

The company recently released a signature series IC Title belt for Chyna as well. They are likely to continue rolling out merch for the 9th Wonder of the World.

Chyna’s WWE Hall Of Fame induction and return to a WWE action figure line might have happened after her passing, but at least her memory is being celebrated in such a way. Now she is getting one more big tribute.