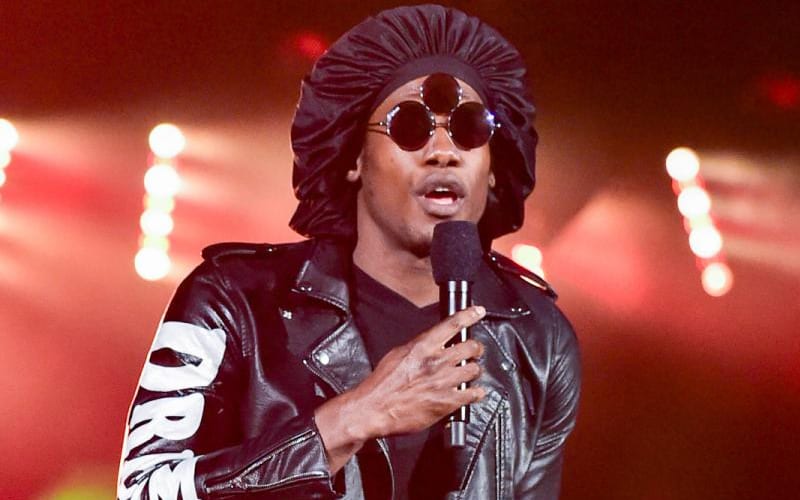 Update: Fans were not happy about this news and have already spoken out in a BIG WAY.

Original: WWE was reportedly thinking about calling Velveteen Dream up to the main roster. Then he had some personal issues with the #SpeakingOut movement, and he wrecked his car. Now it looks like we know where he’s landing next.

Click here to find out what landed Dream in so much controversy.

According to Fightful, Velveteen Dream should be expected back very soon. His return is coming to NXT, and not the main roster.

This should also nix any rumors that Velveteen Dream is one of the planned members for Retribution.