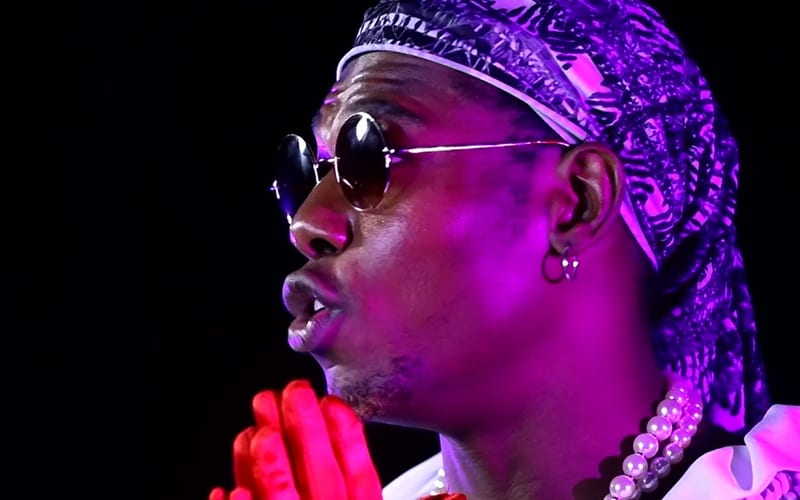 Velveteen Dream was in a car wreck on the day that a story broke reporting his name might be on the WWE chopping block. Now new details have emerged regarding what happened in that car wreck.

Dream was hospitalized, but later released. His car accident took place at around 4:00 PM EST on Friday according to Wrestling Inc. He failed to stop at a red light and hit another car.

The driver of the other car sustained some injuries, but it is not known how bad they are. Velveteen Dream was given a ticket, but he doesn’t have to appear in court.

There were also rumors that a main roster call-up could be in store for him. That has yet to materialize either.