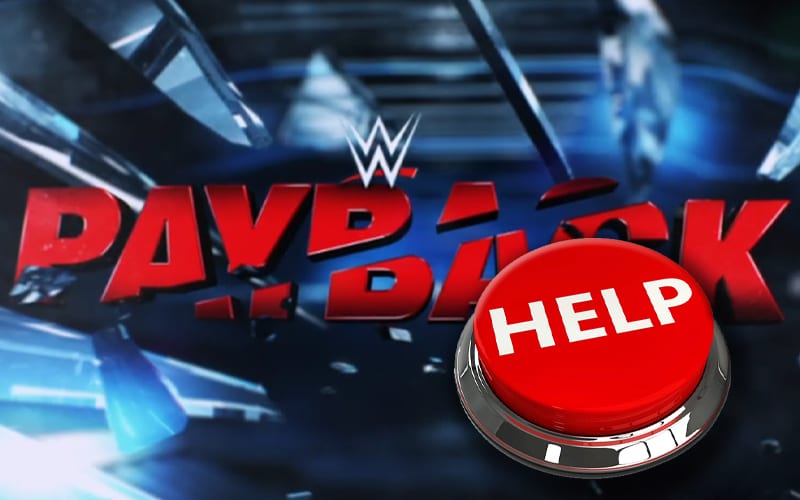 WWE has another pay-per-view planned for August 30th, just one week following SummerSlam. This is an intriguing decision because it doesn’t give WWE very much time to book the event at all.

It was previously reported that the next pay-per-view will be Payback. The company hasn’t even acknowledged that it is happening on television yet. There is a reason for that because they can’t make up their mind.

Ringside News has learned that plans for Payback are all over the place. Plans are changing on such a rapid basis that by the time we could report a planned match odds are it would change by the time you read it.

A member of the creative team close to the situation noted to us “who the f*ck knows what’s up for Payback, it changes three times a day.”

It is a different day in WWE, but the problems seem to stay the same. We are still waiting on our first official word about the Payback pay-per-view, but we were able to confirm it is still planned.