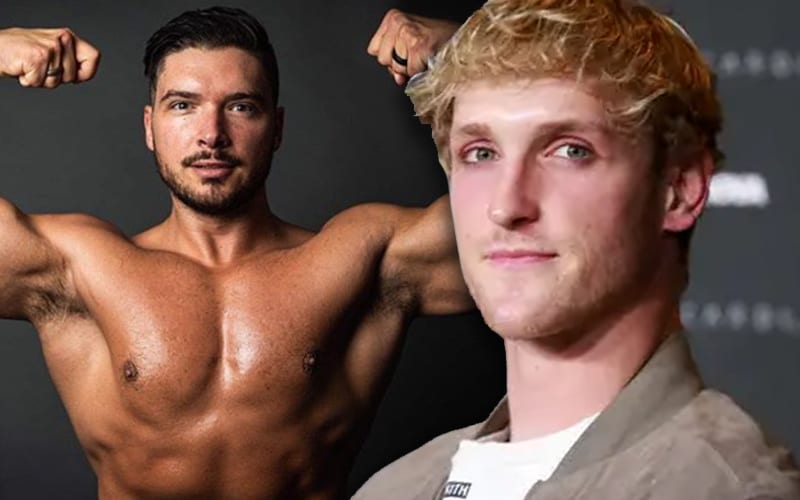 Logan Paul doesn’t like it when people aren’t talking about him. He recently tweeted out an open challenge for any influencer to wants to wrestle him for $10,000. His challenge was quickly accepted.

Ethan Page is 1/2 of The North which is widely regarded as one of the best tag teams working today. There’s a reason why so much hype came out of Scott D’Amore teasing a multi-match program with FTR vs The North. Ethan Page is also one heck of an influencer.

Page’s thirst trap photos caught on like wildfire within the Internet Wrestling Community. Since Page is such an influencer, he saw Logan Paul’s tweet and naturally accepted the challenge.

“So me?” Page tweeted out in reply. As of this writing, Logan Paul has not responded to Ethan Page. Page has dropped weight recently and he’s in great shape. The Rock even realizes that Ethan Page is the real deal.

Logan Paul might have scrolled through Page’s Twitter profile and decided that he doesn’t want to mess with All Ego after seeing all of those intimidating thirst trap photos he took in his gym garage.

Our money is on Ethan Page all day.