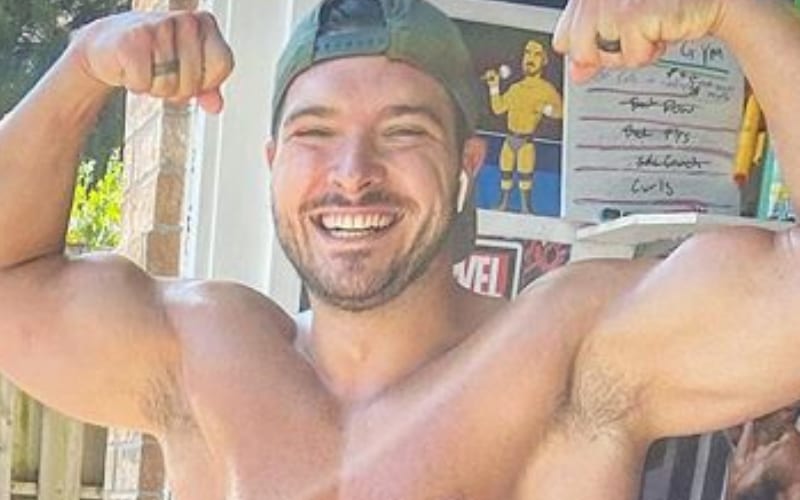 Ethan Page is 1/2 of The North and the Impact Wrestling tag team got a bit lighter in the past few months. Josh Alexander hasn’t gone anywhere, but there is a lot less of Ethan Page to go around right now.

All Ego recently revealed that he dropped over 20 pounds since June 16th. This is a pretty big accomplishment and he’s obviously very proud. There’s a reason why he has become known for his thirst trap photos.

Taking a full 5 weeks to prep for next @IMPACTWRESTLING tv tapings! Then I’ll have crazy ass cheat day!!! But I have 2 weeks left. Gotta stay strong.

And I ain’t finished yet!

Ethan Page is in great shape, and his hard work is paying off both in the mirror and the ring. He is going to be in peak physical condition for the next time Impact Wrestling records television because The North’s aim is to become Impact Wrestling Tag Team Champions once again.