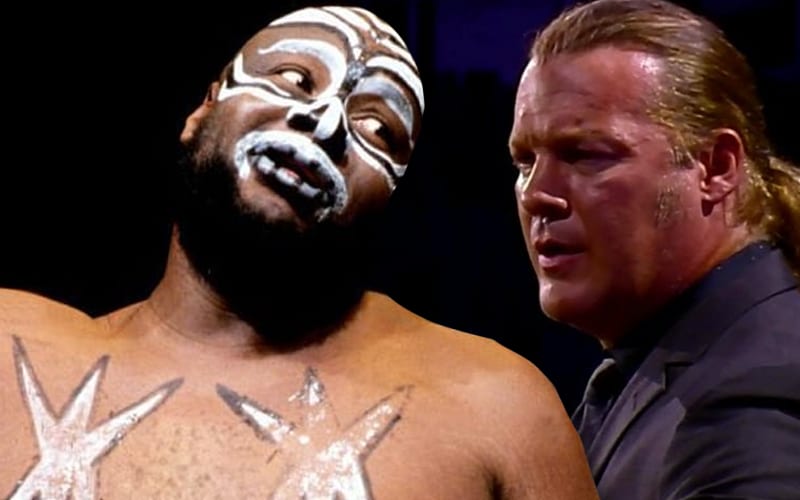 Kamala passed away this week and the pro wrestling world mourned his loss. WWE also opened up RAW this week with a special tribute graphic for his memory.

A GoFundMe account was set up to help out Kamala’s family. So far they have raised $22,337 of their $25,000 goal. 284 donors contributed, and not everyone could throw down a ton of cash. Some did and they dropped big amounts.

Chris Jericho donated $5,000 to the fund and Scott D’Amore donated $2,500. An anonymous donation of $3,000 was also among some of the high-dollar donations in this drive.

Jericho also donated $5,000 in April, 2019 to help Kamala’s family save their home. Le Champion has also donated to many other charities and individuals throughout the years.

Kamala entertained millions and his passing is a very sad event. He led a hard life near the end and this money will do a lot to help his family carry on.