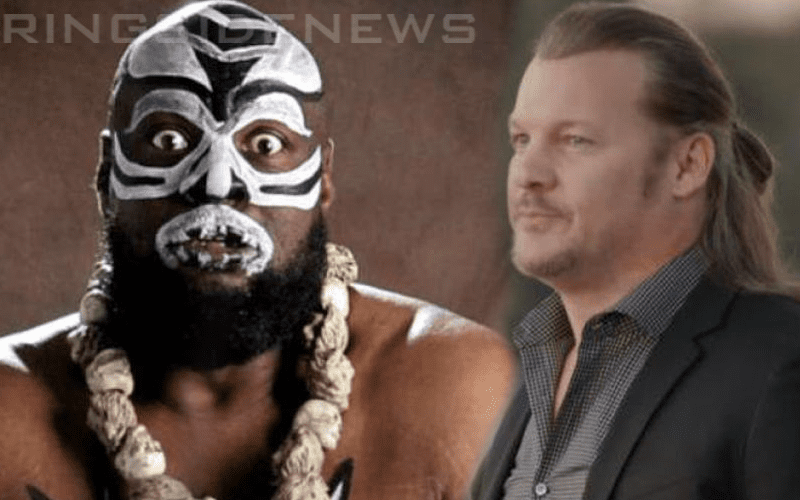 Kamala was in a very bad way as he was close to losing his home. We previously reported that he started a GoFundMe to help out and fans started donating what they could.

Chris Jericho also gave money to the cause that shot the amount raised far beyond its $12,750 goal. Y2J donated $5,000 to Kamala while writing a great quote next to his donation.

“God bless you James! Thx for the years of entertaining!”

This is a very great thing to see. Not only does it show how much Kamala meant to someone like Chris Jericho, but Y2J is also more than happy to spread the love to those who need it.

It also goes to show that you should always be nice to everyone you can as you’re going up because when you’re down they could be the ones who help you out the most.