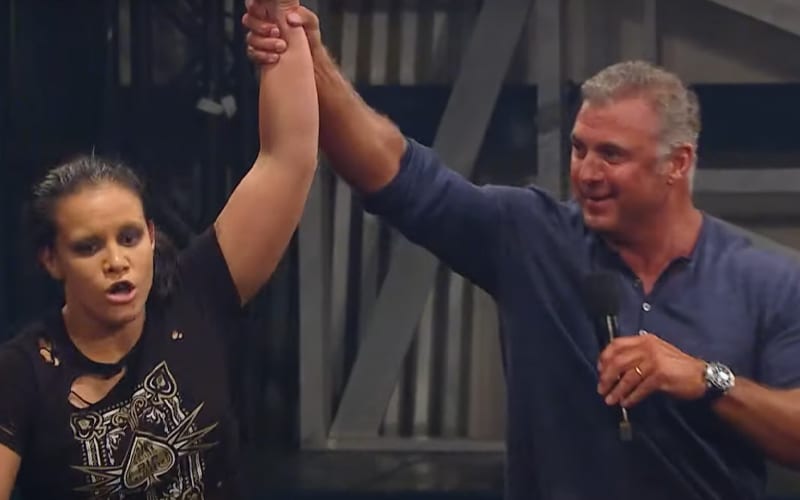 WWE’s RAW Underground saw Shayna Baszler invading this week and destroying several women in the process. Emily Andzulis was one of the women who took a beating from Baszler, but she might have been able to stand a chance if she was allowed to fight.

Bryan Alvarez said on Wrestling Observer Live that Andzulis, who trains Brazilian Jiu-Jitsu could have handled herself a lot better. She was told to hold back against Baszler during RAW Underground.

Marina Tucker and Sofia Castillo were also told by WWE to hold off on Shayna Baszler. Alvarez said that Andzulis was told to act like she didn’t know how to fight in the ring. The fight ended after Andzulis tapped out.

All four women there had MMA training, but WWE obviously wanted Shayna Baszler to stand out as the one they are currently pushing. 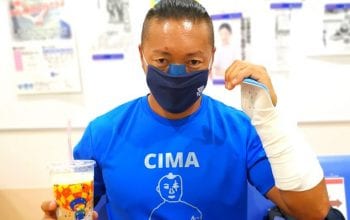