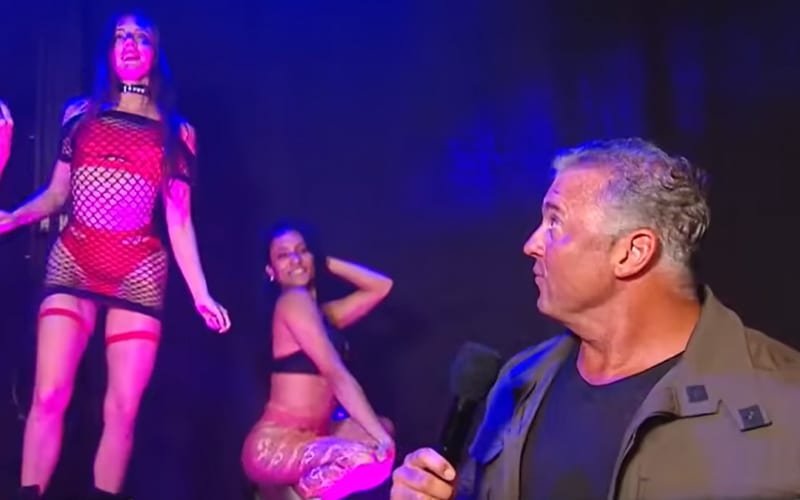 WWE RAW Underground is a gritty segment that also provided WWE with an alternative presentation. WWE Hall Of Famer Madusa was quick to point out that the company could make some changes.

Madusa tweeted out that RAW Underground was missing something: male dancers. She proposed that WWE bringing in female Go-Go dancers didn’t mesh with WWE’s Women’s Evolution.

SO? We are bringing back half naked women in the same breath of promoting the evolution and equality of women? Yes this is entertainment yes this is a skit yes this is acting yes these are wrestlers why resort to women sexually dancing opening a show? Why not Men in speedos?

Lance Storm fired back a reply where he was in full agreement with the former Alundra Blayze. Storm said he would pop huge if WWE brought out male Chippendale dancers and had women fighting in the ring.

I agree with your point completely. I will pop huge tonight though if they do a women’s Underground and have 3 Chippendale type dancers. If you’re going to do eye candy and least do it for everyone.

Ringside News had an exclusive report about women coming into RAW Underground. It will happen if Vince McMahon wants it to, but it will likely be a last minute decision as well.

The RAW Underground segment is still new, and fans are waiting to see what WWE will bring to the red brand tonight. Madusa is hoping to see some variety in their dancers.