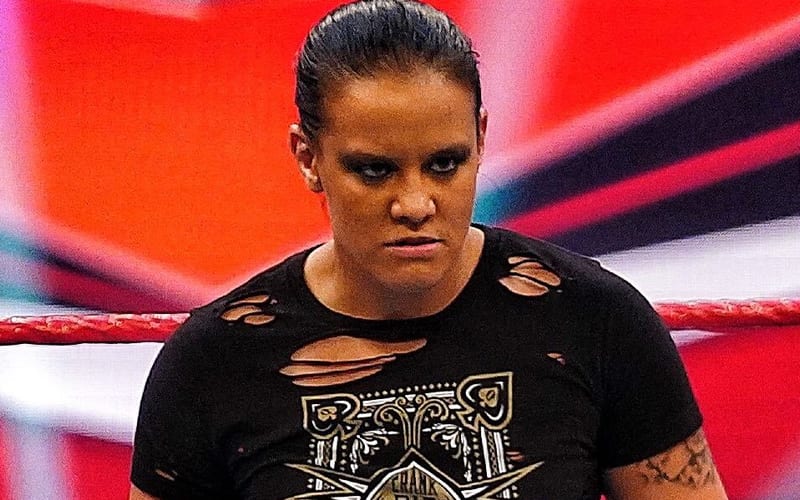 WWE received criticism for the RAW Underground segment last week because women weren’t included in the fights. That could change this week.

The female Go-Go dancers received some criticism from WWE Hall Of Famer Madusa as well. She would like to see male dancers, and Lance Storm agreed that sounded like a good idea for equality’s sake.

Wrestle Votes reports that Shayna Baszler will be a part of the RAW Underground segment this week. It’s not clear what she will be doing, but it makes sense that she could want in on the fights.

Ringside News reported that any women involved in the RAW Underground would be last-minute decisions. The Hurt Business broke up RAW Underground this week. It makes total sense if Shayna Baszler tries to crash Shane McMahon’s party next week.