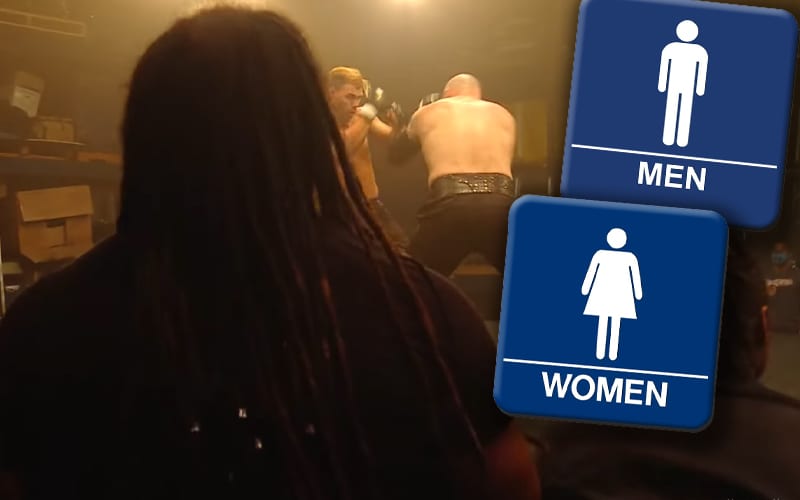 Some women were spotted in the crowd during Raw Underground, but none of them were seen fighting on television. This could be in the works, but nothing is set in stone in WWE anymore.

We previously reported that there are currently zero plans to introduce a new title belt for the Raw Underground segment. A lot of fans have also asked about the possibility of females joining the new segment idea as competitors. Liv Morgan and Aliyah have already expressed interest.

Ringside News has learned that the idea of adding women to Raw Underground is not out of the picture. There are currently no plans to do that just yet, but making plans isn’t something Vince McMahon is too keen on presently.

A member of the creative team with knowledge of the situation told us that “when it happens, I’m sure it’ll be a last minute decision like everything else nowadays.”

Women very well could end up competing on Raw Underground. The only person who knows for sure is Vince McMahon, and there’s a chance he might not even be 100% sure about it right now.