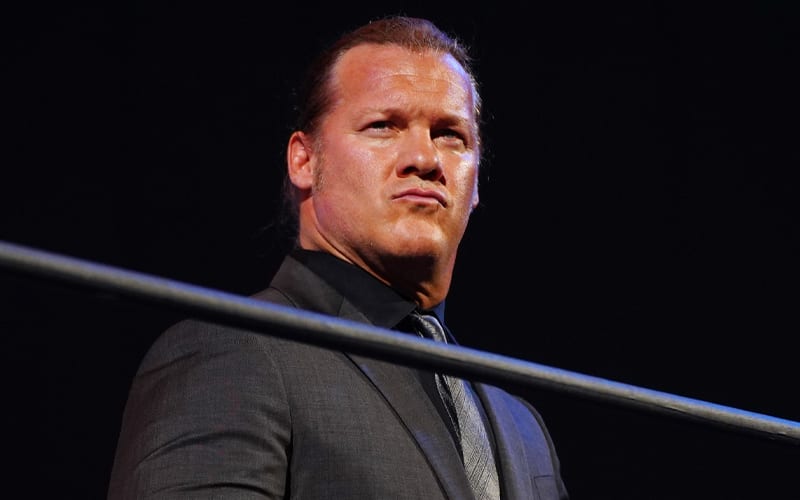 Chris Jericho drummed up a fair amount of controversy when fans realized that Fozzy was doing shows again. Photos of Jericho on stage in front of a packed crowd surprised some fans, and others were concerned.

Jericho spoke out about doing those Fozzy shows. He explained that they were tested for coronavirus and took all the precautions they could. That still didn’t eliminate all of the risks involved.

Bryan Alvarez noted on Wrestling Observer Live that the Chris Jericho vs Orange Cassidy match will be live on Dynamite this week. That is contingent on Le Champion passing a coronavirus test.

Some fans are very concerned about Y2J’s recent Fozzy shows. The band took plenty of personal precautions, but they were still on stage performing in front of a crowd that were not all wearing masks. There was no partition on the stage and fans were screaming and singing directly at Fozzy as Jericho belted out some of their favorite songs.

AEW used blood testing, and not the swab test which has a much higher rate of inaccuracy. Taz confirmed that AEW uses blood testing which also checks for antibodies.