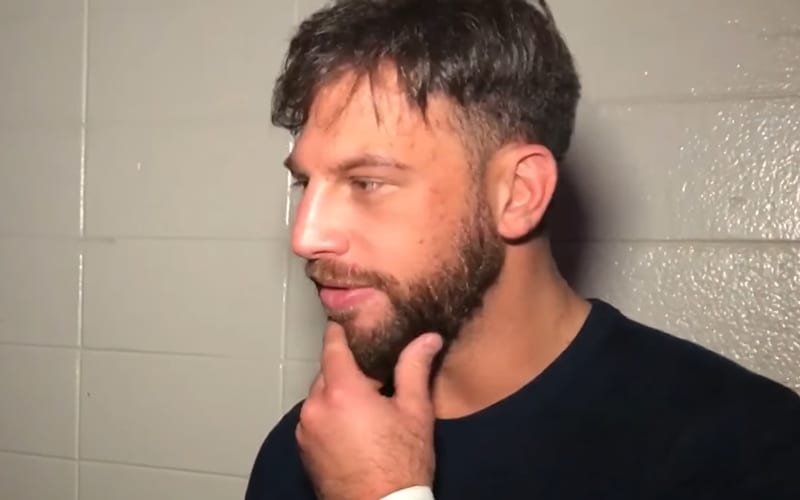 WWE debuted the new Retribution stable this week and they aren’t just staying on one brand. At this rate, they might end up spoiling the biggest party of the summer.

Some shots were taken online about the size of the new stable. Shane Helms had a pretty great one-liner about the new faction.

Drew Gulak had a great idea about how WWE could repackage this idea if they decide to move away from the present all black attire. Gulak proposed that they dress up in the style of a different decade every week and change up their name a bit to match.

I am moving forward with the motion to rename the group of vandals from RETRIBUTION to RETROBUTION. Each member of said group must from now on wear clothing akin to a specific decade. The change starts with us, people! All in favor say ‘aye!’ #SmackDown #RAW

Drew Gulak has some great ideas. Perhaps he should be on the WWE creative team like his friend Daniel Bryan?

Retribution is just getting started in WWE. We’ll have to see where they go from here, but they have certainly piqued a lot of interest so far.