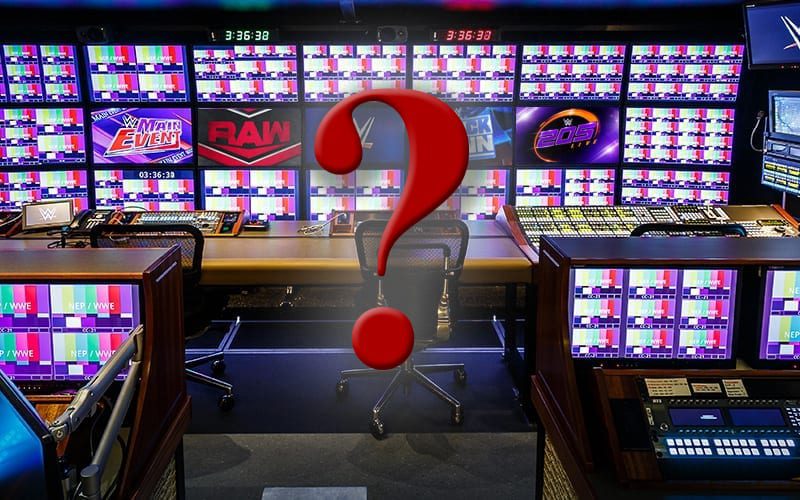 WWE’s taping schedule is seemingly changing every week. There were plans to record two episodes of SmackDown this week, but that didn’t happen. Now the company has to figure out how to make up for lost time.

The Wrestling Observer Newsletter noted that the company still plans to tape two episodes of NXT on August 12th. Those episodes will air on the 12th and 19th.

Since production will still be there, they will tape SmackDown on August 13th which is the episode they should have taped this week. They will also tape an episode of RAW on that day which will air on August 17th.

Right now they have not announced when the August 21st episode of RAW will be taped. It was noted that “company, talent, producers, production people, writers and others have not been told of any television taping dates after 8/13.” In fact, everything after TakeOver is still to be determined.