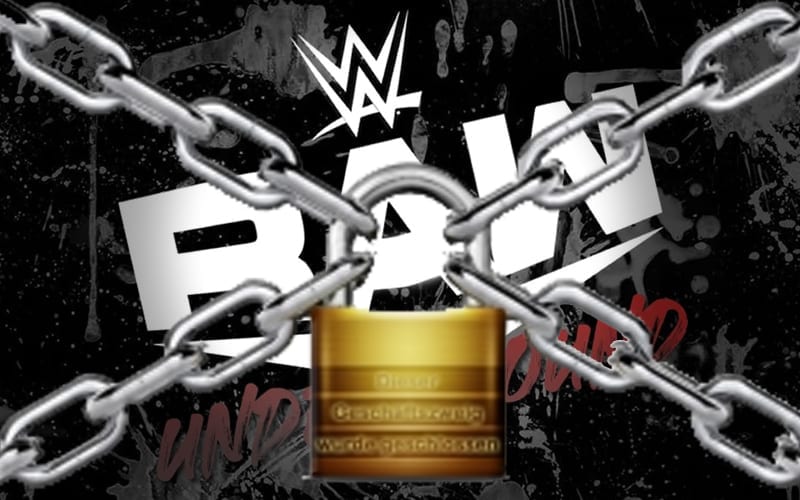 WWE debuted a new segment this week and everyone was talking about RAW Underground after that. There are plans for the future and now WWE has locked down the name.

The company filed for a trademark for RAW Underground on August 3rd, 2020. That is that same day the segment debuted on television.

This trademark was registered for many uses and covers the usual gambit that WWE copyrights usually apply for. The fact that the company registered this trademark on the same day it debuted is very interesting.

Ringside News exclusively reported that there are currently no plans for a title belt for RAW Underground, or to include women in the segments. Plans are always in flux and Vince McMahon obviously has the resources around him where he can change his mind and everyone will make it happen.

You can check out the specifics of the new RAW Underground trademark below.