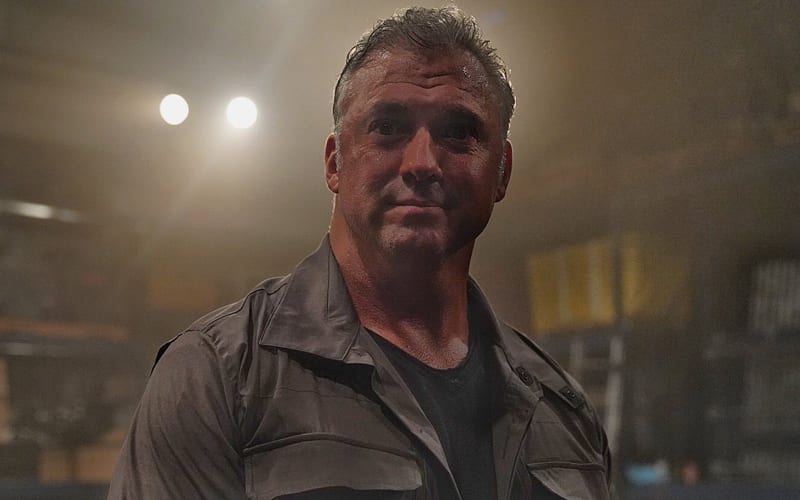 WWE debuted a new segment this week, and it’s coming back next week. They were at the Performance Center until around midnight taping it.

Shane McMahon commented on the debut of the RAW Underground segment. He was obviously happy with how everything turned out, but it was also a lot of work.

Shane-O-Mac tweeted out that he’s excited for fans to see what’s to come in week two of this novel pro wrestling concept.

I hope everyone enjoyed #RawUnderground…lots of work to do but looking forward to week two. #WWERaw

Shane McMahon was brought back to boost ratings. It’s unclear if that will do the trick, but WWE certainly generated a fair response from the first segment of its kind.

What do you like about RAW Underground? Or, so you just hate it? Sound off in the comments below!