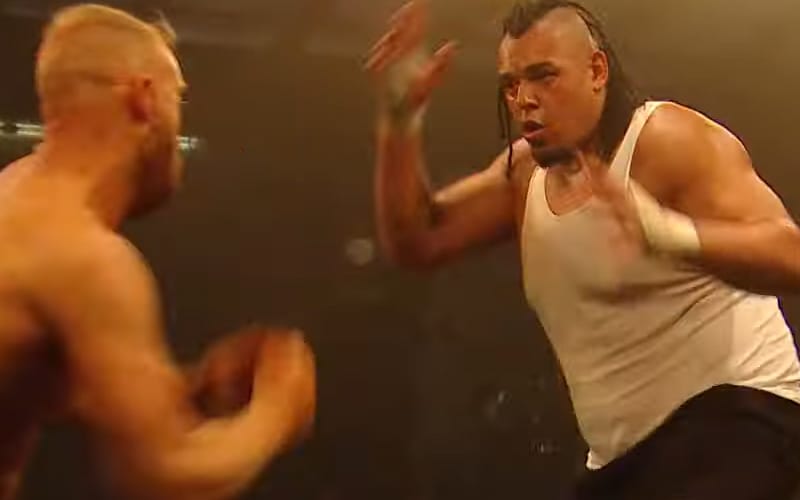 WWE has a lot of things in motion right now, but much of it is in Vince McMahon’s head. The company walked into Raw this week with only two segments in mind, and Raw Underground was one of them. What’s in store for this new segment?

We’ve heard plenty of rumors about Raw Underground since WWE debuted the segment. Women such as Liv Morgan have thrown their name in the situation looking for a shot in WWE’s new shoot fighting atmosphere. The idea of introducing a title to the situation has also been rumored.

Ringside News has learned that at this time there is no plan for a Raw Underground Title. It should also be kept in mind that plans are changing week to week right now.

It was told to us by a member of the writing team close to the situation that they are “figuring things out as they go” with “no real plans” in place. If McMahon has an idea then odds are he will try it out.

WWE is literally throwing ideas at the wall to see if they stick. Raw saw a slight boost in viewership this week. It’s unclear which idea worked for WWE, but something brought more fans to the red brand this week.