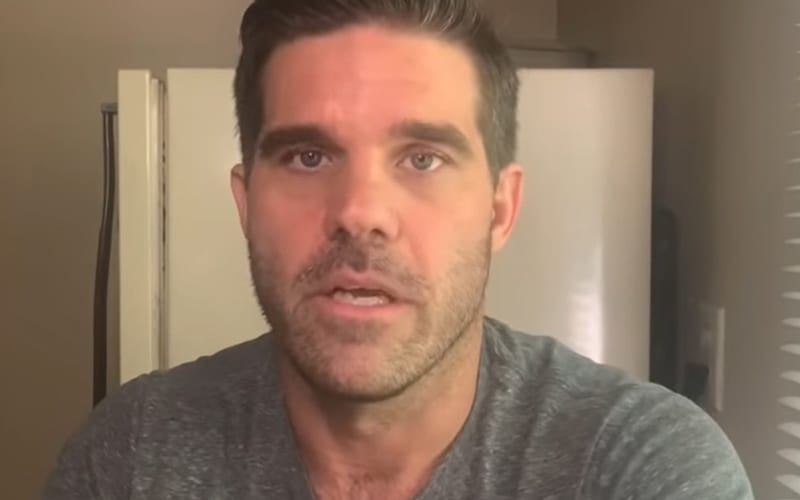 Joey Ryan was a big focus of the #SpeakingOut movement. Several stories about sexual misconduct came out alleging that Ryan was inappropriate in a variety of situations. He withdrew from social media, but now Ryan is back on Twitter.

He lost his job with Impact Wrestling and countless other companies said they aren’t working with him anymore. He released a video statement denying all allegations against him and claiming that he is looking into taking legal action.

Now he has shaved off his facial hair and returned to Twitter. His account was wiped clean as well leaving him without any tweets.

We’ll have to see what’s next for Joey Ryan in the pro wrestling world. A lot of indie companies are opening their doors. After so many allegations against him in the #SpeakingOut movement it might be hard for him to secure too many bookings.

You can check out his new profile photo below.