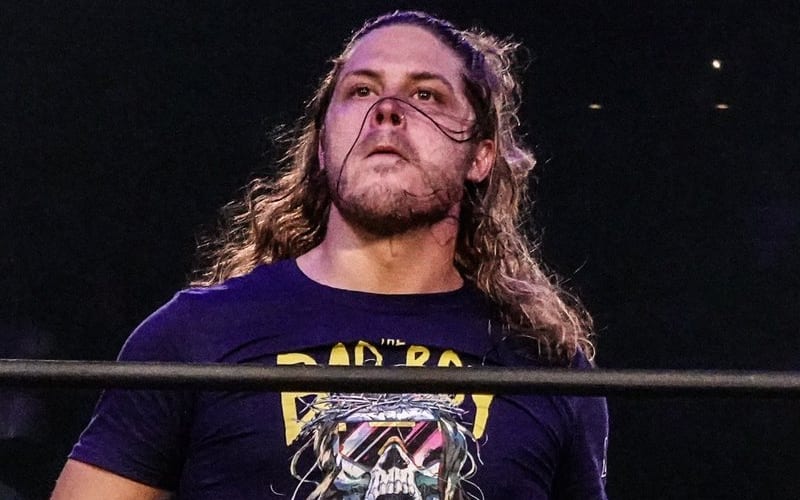 Social media can be a hard place to operate, especially for pro wrestlers. Fans have instant access to them and can share any message they like. This apparently became too much for Joey Janela.

AEW’s Bad Boy tweeted out to say that he’s giving up on social media. He said that the “horrible humans on social media” had him to the point of retirement before, but he didn’t let that happen.

After making his point, Joey Janela stated he will hand over his passwords to his “management team.”

Hey, I’ve decided to give up social media. I never botched in my career, & I didn’t on AEW Dark. At one point these horrible humans on social media had me at the point of retirement but I’ve retracted that Decision. I will be handing my passwords to a management team,Thanks JJ

Joey Janela received support following this message and some have asked him to stick around social media. It’s unclear if he’ll be giving up on social media for good, but his accounts will apparently be handled by his “management team” from this point on.

Janela isn’t the first pro wrestler to leave social media, and he likely won’t be the last. He did decide not to delete his profile and is apparently having someone else run it instead.