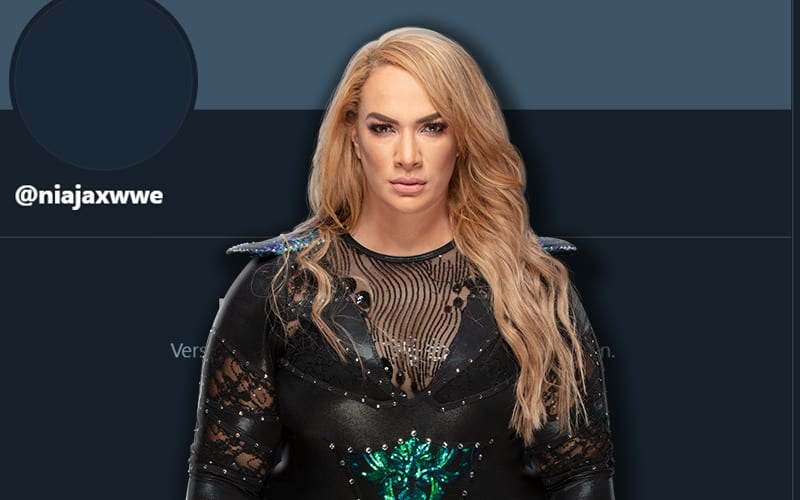 WWE recently fined Nia Jax for an incident on RAW. That was part of the storyline as Jax won’t be really fined an undisclosed amount for doing what she was told to do. She did really exit Twitter.

This surprised a lot of fans, but her timeline was full of a lot of passionate messages, and not all of them were positive. Jax is still on Instagram, but she has exited Twitter for now.

She can always return with the click of a button, and WWE might need her to do so. She might be needed to promote things for their brand. It appears that she’s at least taking a break from Twitter.

Plenty of WWE Superstars have deleted their Twitter accounts in the past. Some of them have come back to the platform, but others remain tweet free.