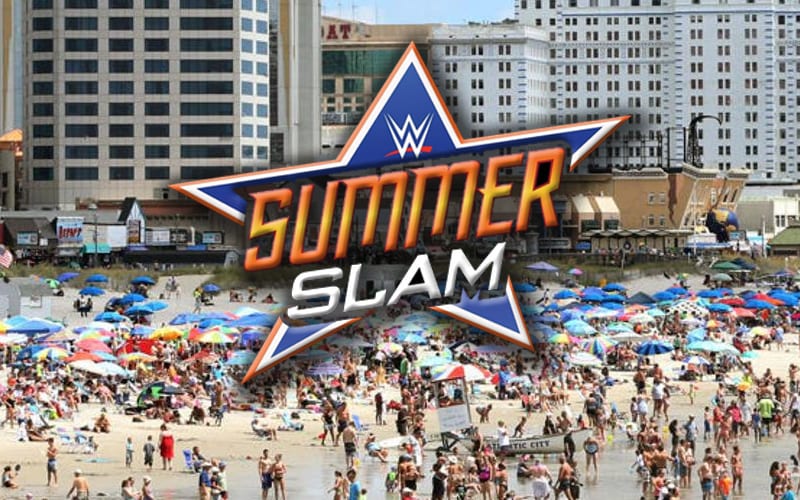 WWE is still trying hard to figure out a SummerSlam location, but nothing has been made solid yet. There are some options on the table, and one of them is the Performance Center.

According to Fightful, the company is still hoping to do some kind of an outdoor venue for SummerSlam. WWE is looking at possible places in the New York area, and also on the Florida coast.

Superstars have asked about what is going on, and they’ve been told by officials that the company is scouting those locations. They aren’t being told much, and attempts to press the matter don’t go far either.

As of last week, several in production had heard “no discussion” of the rumors and learned about them online.

Ringside News exclusively reported that there are a lot of stories going around backstage, but only one person knows what’s really going on. Vince McMahon isn’t making anything official, but he’s still working on things.

This could be an outdoor venue, but the idea of holding the biggest party of the summer in the Performance Center is also a very viable possibility.