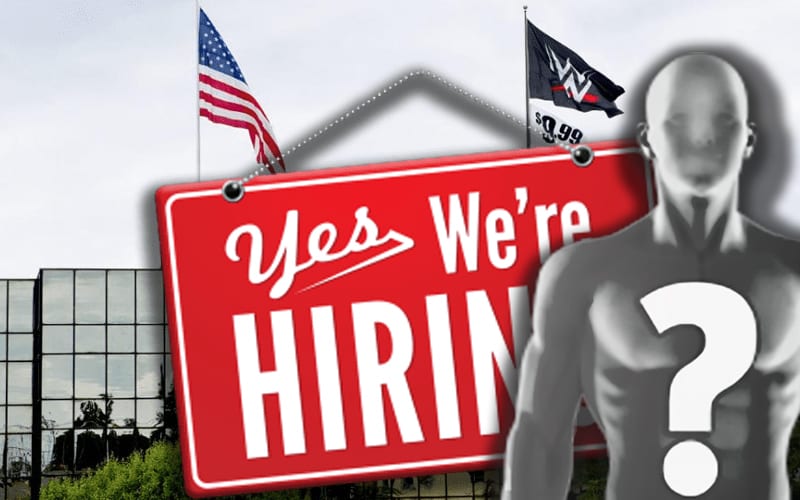 WWE made a big hire on the corporate level as they have brought in Nick Khan.

WWE announced that Nick Khan is the company’s new President & Chief Revenue Officer. In 2006, Khan launched International Creative Management’s Sports Media department. He continued with that success until 2012 when Khan moved to CAA where he became the Co-Head of the Television Department.

Vince McMahon commented on Khan’s hiring where he expressed the deep understanding that he possesses in the business. He also brings a track record to the table with significant value.

“Nick is a seasoned media executive with a deep understanding of our business and a proven track record of generating significant value for sports and entertainment properties. While representing WWE at CAA, he was instrumental in transforming our business model by securing domestic media rights increases of 3.6x over our previous agreements. Nick’s management style and personal demeanor are perfect for WWE’s entrepreneurial culture, and he will fit right in with our exceptional management team.”

WWE is in need of some big creative ideas. They also need qualified people on the corporate level who can sustain the company’s growth on that end.

Nick Khan is an addition that the company needed as the exit of George Barrios and Michelle Wilson are still being felt throughout the company in several ways.