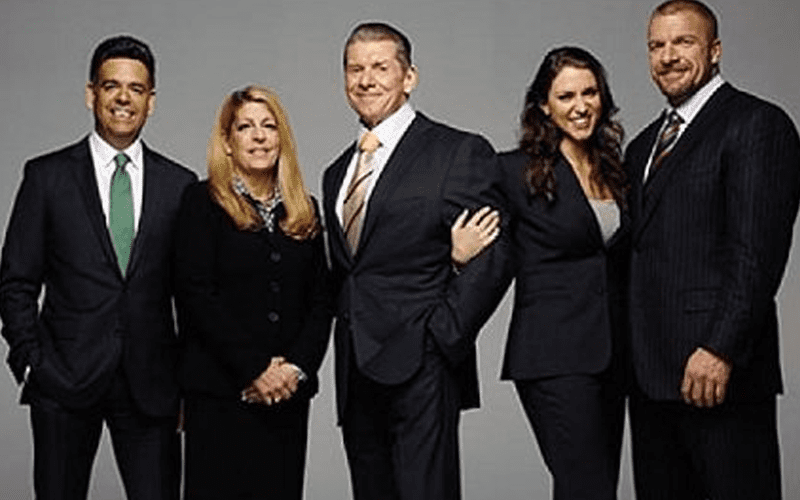 WWE’s 4th quarter report for 2019 is due next Thursday. The fact that George Barrios and Michelle Wilson were removed as the company’s Co-Presidents last night is not a good sign.

Dave Meltzer noted that Wilson and Barrios are being used as “scapegoats” in this situation. The 4th quarter financials for 2019 are apparently lower than expected so WWE appears to be doing some preliminary damage control.

Scapegoats as earnings to be announced Thursday are said to be lower than expected.

This is a very interesting situation. Things might get even more complicated for the company when the actual 4th quarter financials drop next week. WWE stock took a huge tumble and continued to fall past a 20% loss after trading ended yesterday.

Keep checking back with Ringside News as we stay up to date regarding this on-going story.