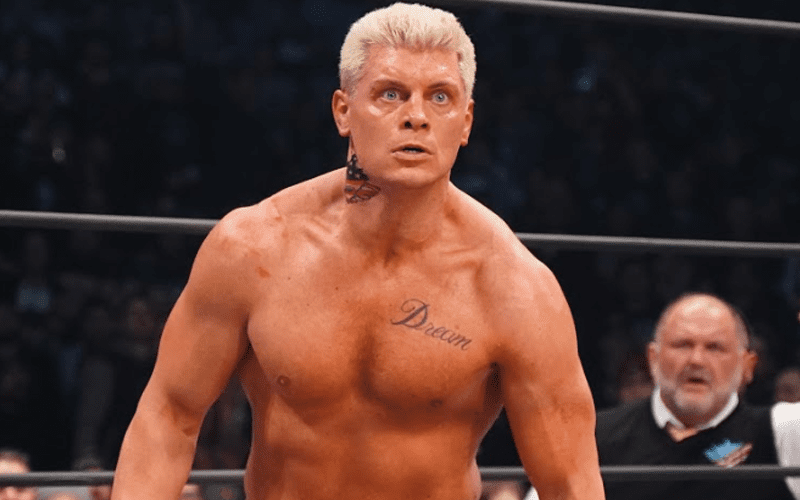 Brandi Rhodes and Stephanie McMahon might hold the same job title, but they do things much differently. Stephanie wouldn’t have a YouTube series where she drinks and cooks with Superstars, but Brandi does.

This fan tweeted out saying: “Slowly becoming worse than Stephanie.” Brandi Rhodes didn’t reply to this fan, but Cody did as he responded saying:

AEW wants to present something different for pro wrestling fans. They are also branching out with things like Heels that no other company has done. We’ll have to see if it is successful, but AEW is certainly doing a lot for women’s wrestling and Brandi Rhodes is a big part of it.