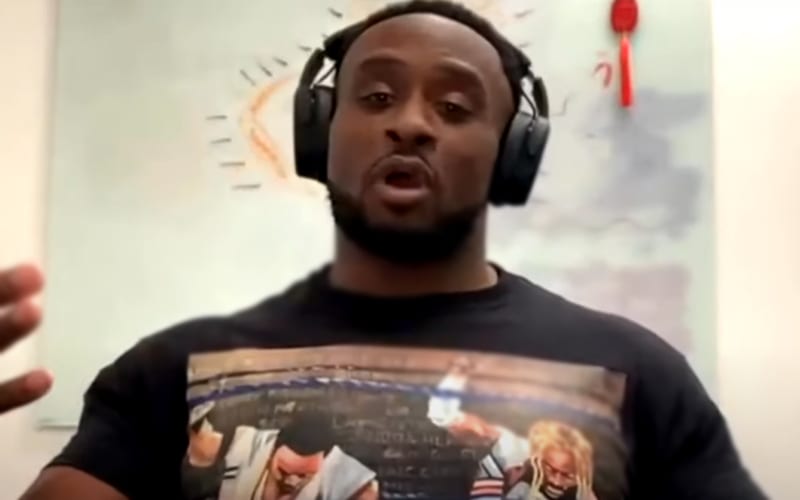 Big E is set to start another run as a singles Superstar in WWE. A lot of fans have expectations, but they also don’t know what to expect. Big E wants to be unique and present something that nobody else can.

There was a plan last year to turn Big E heel, but WWE backed away from it. The New Day member appeared on The Bump this week where he discussed how it is possible to remain as a trio and still have singles success.

Big E also stated that he doesn’t want to be like The Rock or John Cena. They are great, but Big E’s mission is to leave people talking about how he is a “one of one” and nobody can do everything that he can.

“As great as John Cena is I don’t ever want to become, I don’t ever want to become John Cena-like. As great as Rock is, I don’t want to ever be viewed as anyone who ever want to be The Rock who’s less than. I don’t ever wanna go out — if this is the height of my career and I hope it’s not, but I did it in a way that’s unique to me and I wasn’t directive of anyone else and you can’t say ‘we don’t need Big E because we can replace him with someone who can do everything he can do,’ if I can be a one of one, that to me, is beautiful. That to me is special, and that’s what I always wanna be, and that’s what I wanna be as a trio and a performer and as a man you can say whatever you want about me and my career, but I want people to say that he did it his way, he was unique, he was different, he had something to offer that was special and that can’t be mimicked, that can’t be copied by anyone else. Who’s to say if that’s the case or not, but that’s my goal is to do it my way, and we’ll have to see if it works.”

Big E apparently has about six weeks on his own until Kofi Kingston returns. That could see a SummerSlam match for him if WWE can figure out what direction they are going.

Do you think Big E will get the big push he’s been working for in WWE? Sound off in the comments below!