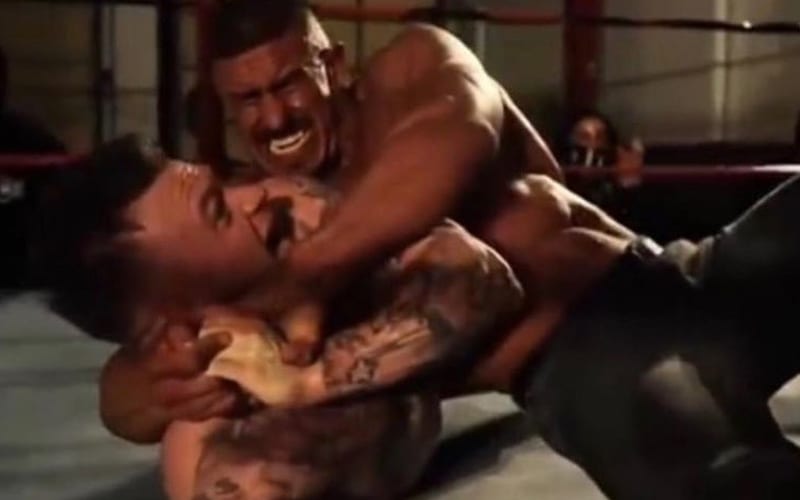 EC3 made a lot of noise when he re-entered the pro wrestling world outside of WWE as a free agent. One video that re-introduced the world to him considered of a scene that looked very familiar if you watches Raw this week.

EC3 watched RAW this week and he noticed it was very close to his own Narrative video. The former WWE Superstar took a shot at the Raw Underground segment.

The current Impact Wrestling star didn’t even need to say anything. He posted some photos along with #ContolYouNarrative. It seems like WWE might have jacked this idea from EC3’s video. Or, at least that’s the impression given.