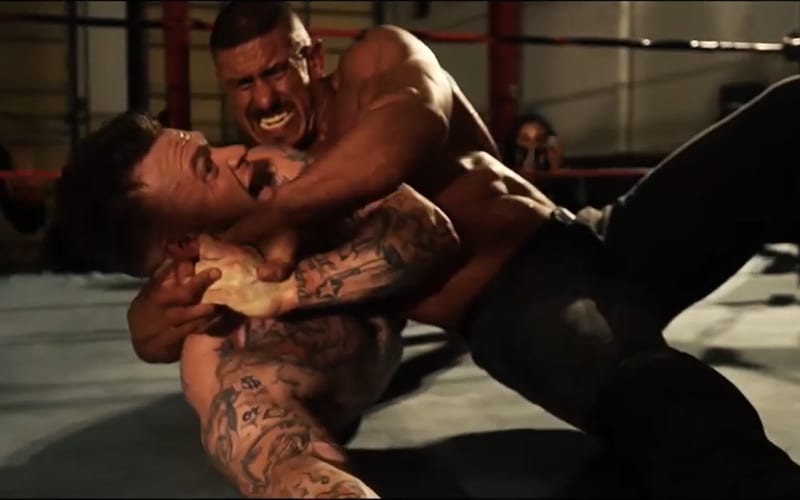 EC3 is showing a much different side of himself now that he controls his own narrative. The former WWE Superstar dropped a new video simply titled “The Narrative,” and it was a very different take on a cinematic match.

We previously covered how EC3 got to a point where he stopped pitching ideas to WWE. He saw how they threw Bray Wyatt’s build away, and he decided to stop trying to get his ideas through.

Now that EC3 controls his own narrative we can likely expect big things. This new video was hyped, and for good reason. The video follows EC3 around before coming to a gritty pro wrestling match scene.

EC3 uploaded a new video to social media to illustrate his new narrative, and it is something very different. Shot in a cinematic style, The Narrative should give a very good picture of the kind of ideas EC3 didn’t care to share with WWE.

You can check out the video below. There was no big announcement about his future plans, but we’re expecting to see him on television again sooner than later.