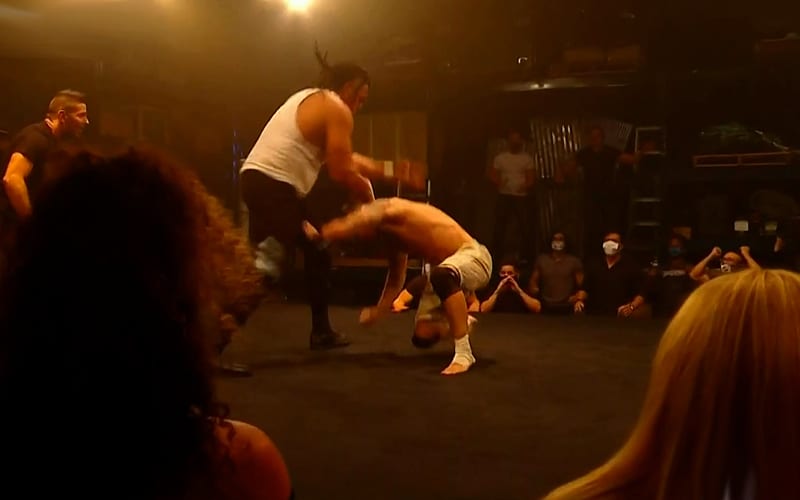 This week’s episode of Monday Night RAW saw the debut of “RAW Underground” – a new segment that will feature “shoot-style” fights between Superstars and will be hosted by Shane McMahon.

According to a report by Fightful Select, the company continued the shooting for these segments for future episodes of RAW till midnight EST. The report reveals that other unnamed hosts were also suggested for the segments.

The report states that the company had been wanting to do something with the “Underground” name for different projects for quite a few years. Now they’re finally going ahead with it on Monday Nights with “RAW Underground”.

The segment received mixed reactions from the audience. Former WWE Superstar EC3 also called out WWE for the similarities between his post-WWE promo and RAW Underground.

It looks like WWE is putting their all into doing something different to keep their show fresh.