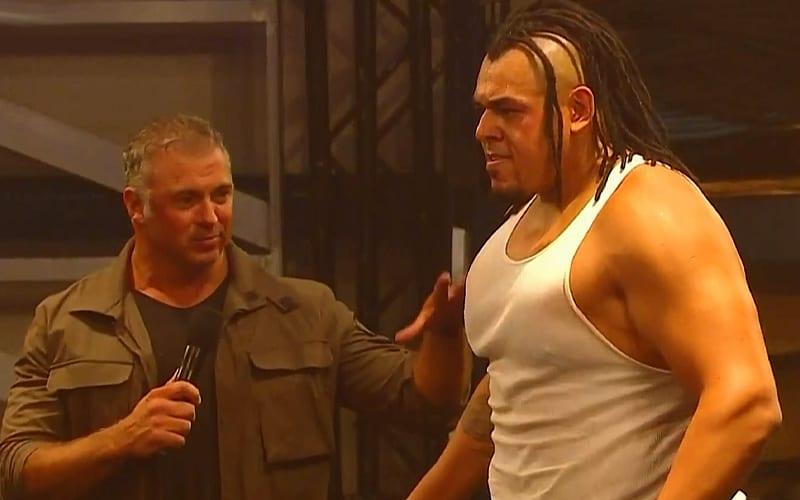 For those not aware, Dabba-Kato was NXT talent Babatunde Aiyegbusi.

Aiyegbush previously played for the Minnesota Vikings before signing with the company back in 2016. He’s been training at the WWE Performance Center since that time.

Aiyegbusi was used as the lead villain in the WWE Main Event film which is currently streaming on Netflix. In addition to that, he also appeared regularly for EVOLVE.

Aiyegbusi has not been featured on NXT TV prior to his debut this past week on RAW.

In case you missed Monday’s show, you can check out his debut in the footage embedded below.