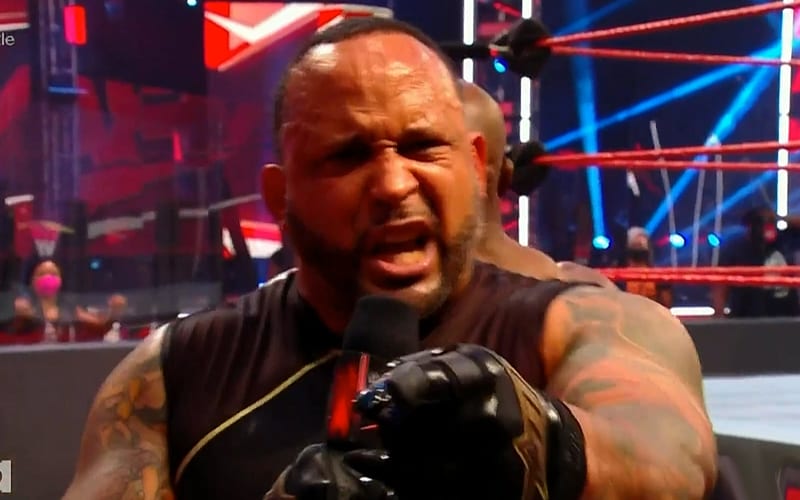 WWE Raw started out this week with a United States Title match between Apollo Crews and MVP. The match was interesting and full of flickering lights. In the end, MVP lost and Apollo Crews became the official US Champion.

Click here for our complete coverage for WWE RAW this week.

After the match was over, MVP grabbed the microphone. He cut a promo on Apollo Crews saying that it’s not over. This promo was concluded by a challenge at SummerSlam.

The match wasn’t made official, but it wouldn’t have made it on the show if there was no intention of at least announcing the match.