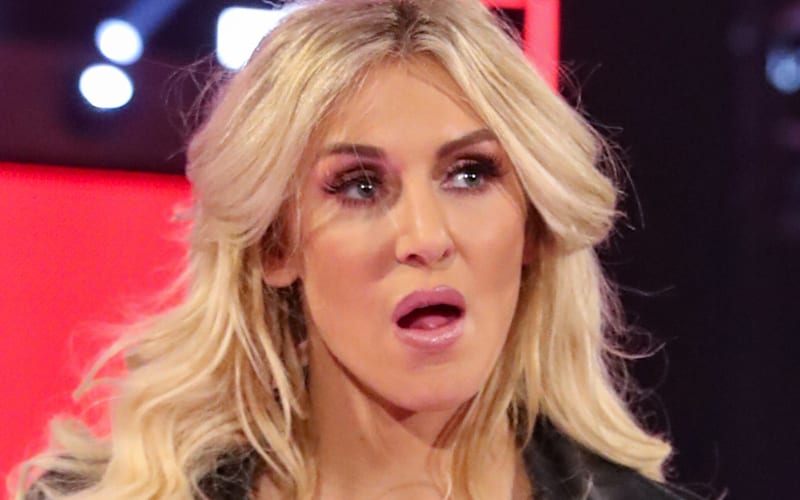 Charlotte Flair joined Cameo and she immediately had a lot of fans willing to drop her asking price for a personalized video. We’re not sure what caused a price increase, but The Queen’s Cameo went up $130 since this morning.

We reported this morning that Flair is on Cameo and charging $250 a video. We made a point that she was charging way less than Alexa Bliss who is charging $400 per video.

Charlotte Flair’s Cameo is now $380. It’s still not as much as Alexa Bliss, but she still jacked up her price a considerable amount.

Flair might have simply had too many Cameo requests to deal with so putting a higher value cut down on the volume. Roman Reigns had to raise his Cameo price for that reason.

We’re not sure why Charlotte Flair raised her Cameo price, but she’s been busy getting them done. Her page already has plenty of sample videos that were not there previously.