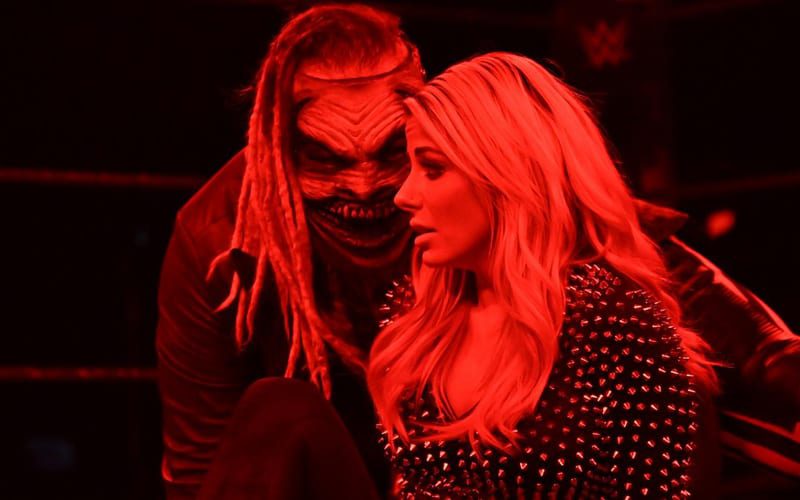 Bray Wyatt didn’t say much following The Fiend’s attack on Alexa Bliss during WWE Friday Night SmackDown this week. He broke his silence with a very cryptic message about control.

Wyatt realizes that the real winners are those who can write history. His tweet on Sunday morning reflected this idea. Then again, you also never know what’s really going on inside the twisted head of Bray Wyatt.

Bray Wyatt’s attack on Alexa Bliss could have been more of an abduction. Only time will tell how things pan out in this situation.

Rescuing Alexa Bliss might be the bait needed to draw Universal Champion Braun Strowman out of the swamp to come play with Wyatt at SummerSlam.