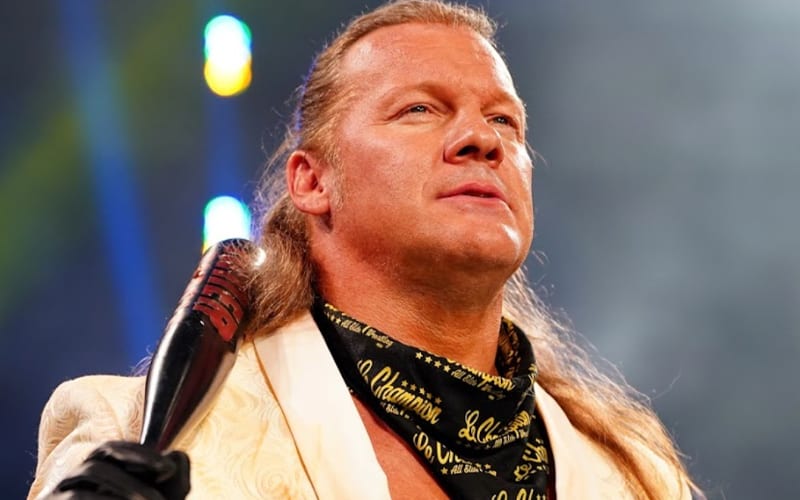 Chris Jericho understands how important it is to own your name. The intellectual property game has gotten very competitive in the pro wrestling world within the past few years. Guys like the Rock n Roll Express never needed to lock down their names, but now it’s imperative.

Jericho has the ability to take something he says off the top of his head and turn it into gold. He called himself the Demo God and AEW suddenly had a line of merchandise for him. Now Y2J owns that name.

Le Champion filed for a trademark on Demo God on July 27th according to recent filings. He is locking that name down so it’s his to use in a number of different ways including:

Odds are Chris Jericho won’t stop crowing about AEW’s consistent numbers in the 18-49 demographic. This is also something that Tony Khan is admittedly obsessed with.