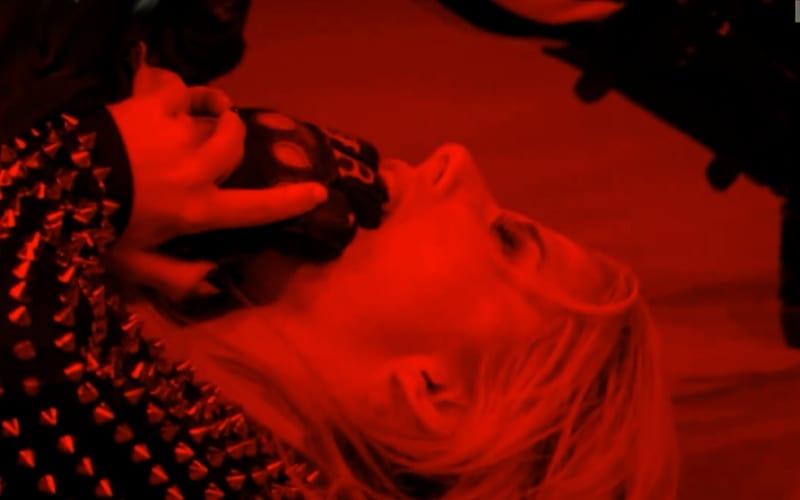 Alexa Bliss made her way to the ring this week on Friday Night SmackDown to root her tag team partner Nikki Cross on. Cross was battling Bayley for the SmackDown Women’s Title. Bayley won the match and Cross shoved Bliss down before leaving her alone in the ring. Then the unthinkable occurred.

Bray Wyatt’s Fiend appeared and attacked Bliss. It was a creepy and slow segment that ended with Bliss selling Bray’s finisher. WWE fans wanted to see Bray Wyatt latch a mandible claw on Alexa Bliss in a big way.

Bray Wyatt’s Firefly Fun House segment that opened the show earned 175,000 views. The plan to begin and end the show with Bray Wyatt this week obviously paid off as few fans expected to see him a second time, especially following the SmackDown Women’s Title match.

You can check out the video below along with a screenshot of WWE’s views as of this writing.