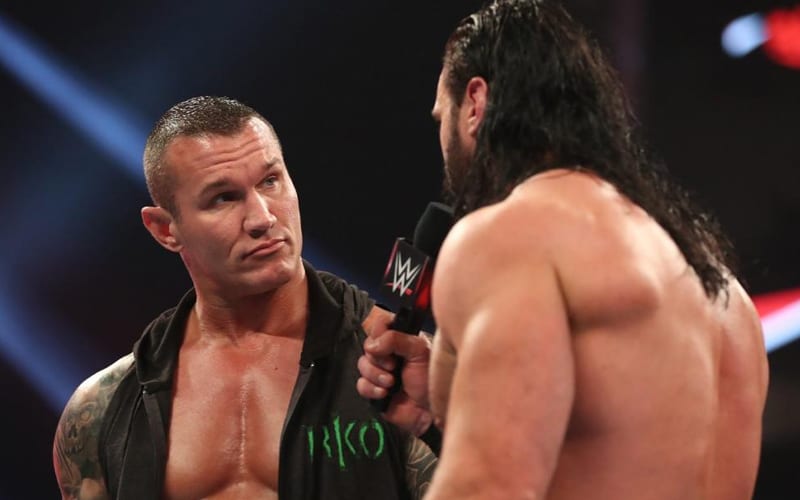 Drew McIntyre isn’t one to back down from a fight, especially as WWE Champion. He is taking on Randy Orton at SummerSlam with his title on the line. What are his odds of remaining WWE Champion?

The current betting odds as listed by Bet WWE show that Drew McIntyre is most likely to win during the biggest party of the summer. The odds are still close.

Drew McIntyre is favored to win with -150 odds versus Randy Orton’s +110 odds. This is still a match that could go either way, especially considering how Vince McMahon keeps changing his mind.

Drew McIntyre is a Paul Heyman guy that seemed to work out. His reign as WWE Champion hasn’t been in front of any live fans. The company has still booked him very strong throughout his time with WWE’s top title.

Randy Orton has already racked up three World Title wins during his time in WWE. His history during the annual summer event shouldn’t be ignored.