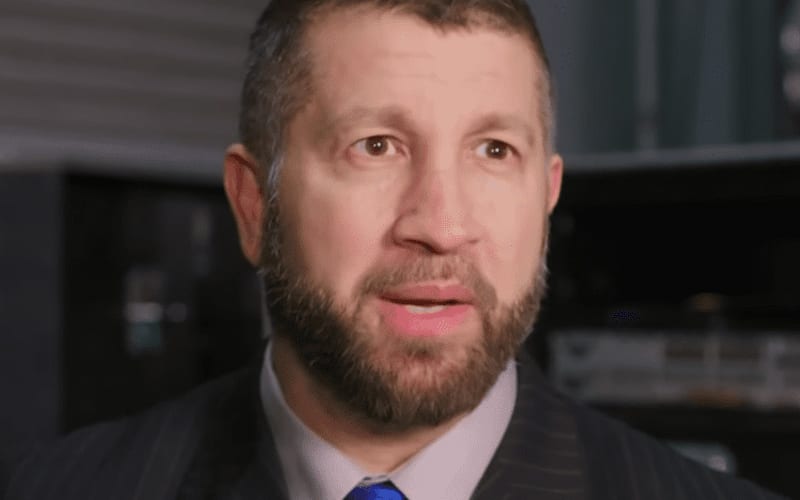 WWE released several Superstars on April 15th. They also made big cuts across the company. This included furloughing 9 producers, but there was hope those producers would be back.

The initial projection was that producers will be brought back in July. As we look at August coming up in a matter of hours, those producers are still not back with the company.

The Wrestling Observer Newsletter noted that many producers were under the idea that they would be brought back. It is also reported that their furloughs have been extended to August 28th. Now a number of those furloughed producers are looking for other work during an incredibly hard economy.

The idea many were told that they would be brought back next month but now most have been extended until 8/28. A number are looking to find new jobs at this point, although this is probably the worst time in our lifetimes to be on the job market.

The company just revealed incredibly strong numbers for their second quarter. This is very interesting as they had so many drastic cuts across the board during that time. The company has plans to run live events once again and they are talking to arenas about doing so.

It’s unclear how many furloughed producers would be brought back if WWE doesn’t continue with the idea of non-televised live events.