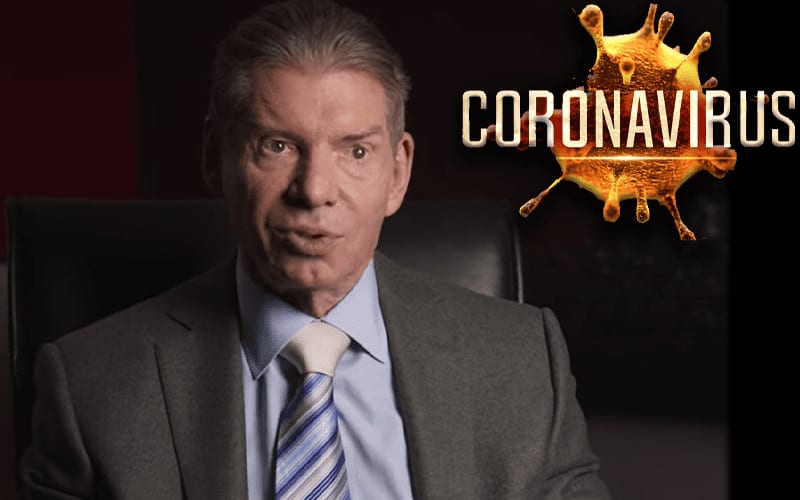 WWE posted their second quarter financial numbers yesterday, and they have a lot to be happy about. The company made big profits in the midst of a pandemic that is ravaging so many other aspects of business.

The profits for WWE in this quarter saw the most profitable quarter in the history of the company according to the Wrestling Observer Newsletter. It was also stated that “they outright benefited from” the coronavirus pandemic.

WWE not only saw a ton of increased digital content, but they had more consumer product sales, and higher WWE Network subscribers. People were at home, and they watched WWE. The company also save a ton of money by not having to tour around the country.

During the investors’ call, it was said that some of those cost cutting measures will continue. Some of those operations will go back to the previous way of doing things, but they have certainly learned how to do things cheaper.

In the end, it saved WWE around $51.6 million in media costs due to lower television production requirements. They don’t have to haul an entire television show across the country on trucks now. This saved them a lot of money. Now they set it up at the Performance Center and they can shoot from there. They can also record multiple weeks at once reducing their costs even further.

WWE plans on getting back to live crowds as soon as possible. They might not be too eager to start spending that money once again which contributed to this impressive financial statement.