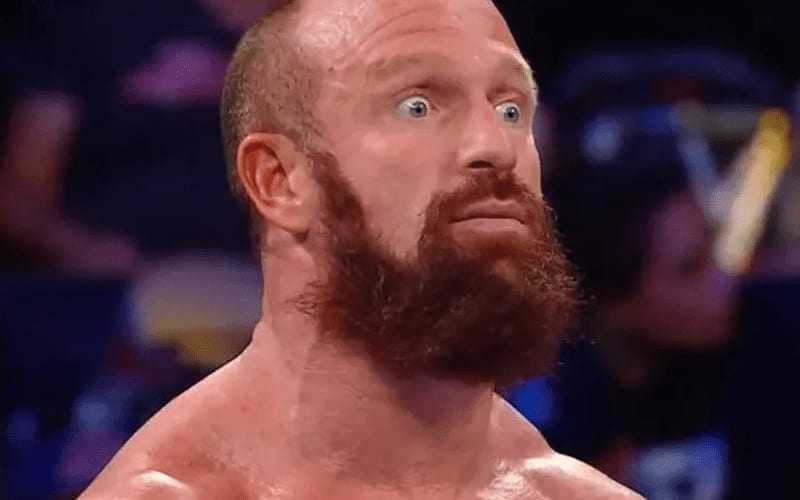 Eric Young came up to the WWE main roster with a lot of momentum behind him as the leader of SaNITy. Things did not pan out for Eric Young at all as the group vanished and was eventually disbanded.

Triple H obviously saw something in Eric Young. As Young spoke with Chris Van Vliet, he revealed that Triple H had plans to bring him back to NXT. Instead, Young told Vince McMahon to his face that he failed as a leader, and he was never used.

EY stated that Triple H was the first to reach out and communicate with him. He didn’t know what was going on with Young on the main roster, but he wanted him back in NXT.

“This is gonna sound weird but actually, Triple H was the very first [to reach out]. He was unaware that it was happening. He’s in a different position in the company now. Me and him have always had a very good relationship and the original plan after WrestleMania was for me to go back to NXT. So we had been talking a lot about ideas and what might happen, this, that and the other and then when they said they were going to release talent, I knew for sure I was going to be on that list.”

Eric Young could have done a lot in NXT as a veteran performer working with younger talents. His return to the black and gold brand didn’t happen and he is now a part of Impact Wrestling once again.

How would you have booked Eric Young in NXT? Sound off in the comments below!!