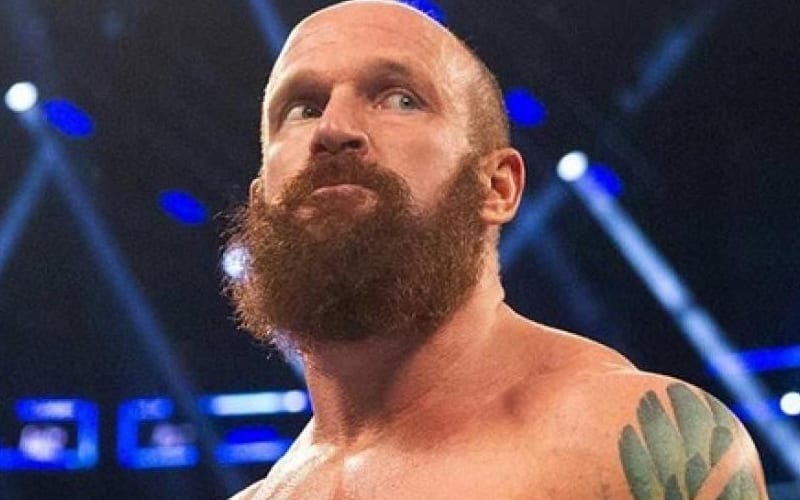 Eric Young was brought up from NXT to the WWE main roster as a part of SaNITy, but their run didn’t turn out as anyone hoped. The stable was disbanded, and Eric Young was left to remain in obscurity and catering.

Young had a lot to say about WWE following his April 15th release from the company. He wasn’t done yet, and he apparently said it directly to Vince McMahon himself.

While speaking to Chris Van Vliet, Eric Young revealed that he told Vince McMahon that his company is in shambles and he failed as a leader.

This was quite a brave thing for him to say to a billionaire. It’s really not a huge surprise that Eric Young ended up on the released list after saying that to Mr. McMahon.

WWE stock is no longer recommended due to their poor ratings and content performance. There are a lot of things that Vince McMahon needs to fix about WWE. He just doesn’t like hearing about them.