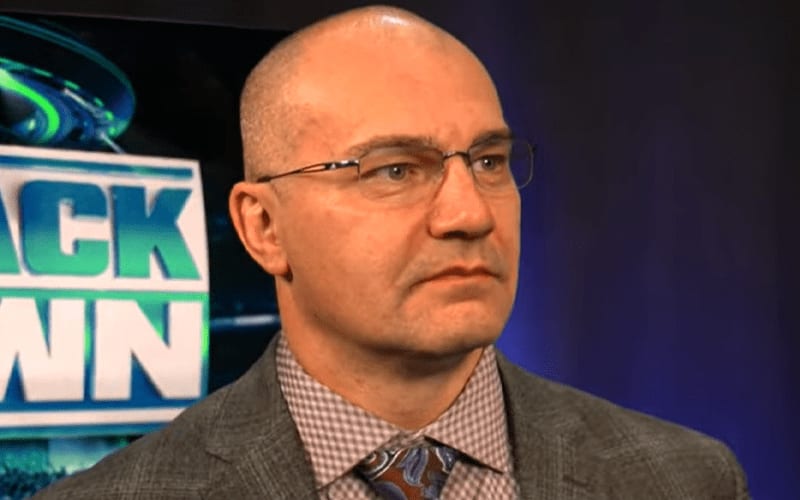 Lance Storm was one of the producers who received very bad news from WWE on April 15th. He is now on his own and out of work for the first time in decades.

WWE has reportedly extended the amount of time that they are placing on bringing back furloughed producers. This could be enticing for some of them to come back, especially since there aren’t a lot of open jobs right now.

While speaking to Sportsnet, Lance Storm was asked if he would consider a return to WWE. He is open to the idea, but the pandemic situation needs to change dramatically before that happens.

“I’m certainly open to the idea (of returning) and was of the impression that is a possibility. But the border has to open up and (WWE) have to get back to running a full-time schedule with fans and traveling again before they’re going to be in need of all the producers again. I can’t imagine that-that’s going to be any time before 2021.”

Lance Storm closed his Storm Wrestling Academy and headed to WWE. Now he is out of work and waiting for his next career opportunity. He seems okay with waiting a bit after working so hard for so long. It’s very likely that he won’t remain stationary for long.