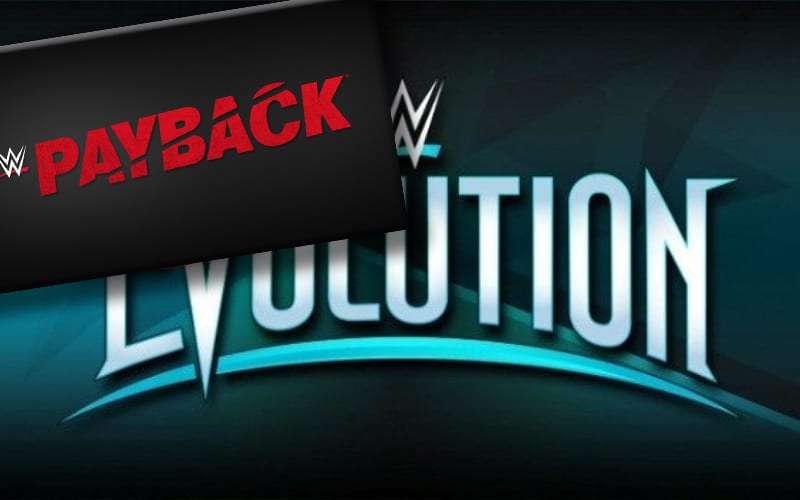 WWE is running an event on August 30th, the week after SummerSlam. This event was shrouded in mystery, but now we know what it will be.

Wrestle Votes reports that WWE is bringing back Payback. A lot of people were saying that Evolution II was in talks. That was not the case at all.

Ringside News exclusively reported that Evolution II was not going to happen because it wasn’t being talked about. There was still a lot of wishful thinking going on within the Internet Wrestling Community.

Payback will now reportedly take place on August 30th. It’s unknown why WWE is running another pay-per-view a week after SummerSlam. Obviously, there will be some loose ends to tie up.

Keep checking back with Ringside News for more updates about SummerSlam and everything else going on in the pro wrestling world.