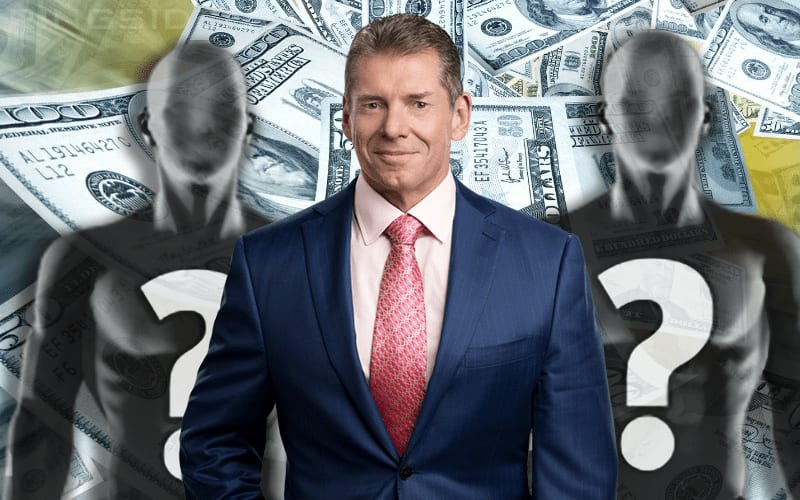 WWE held their 2nd quarter investors’ call today. Vince McMahon was asked about the softening ratings and what they intend to do to stop the slump. McMahon had some ideas that he shares, but he wasn’t too specific on the company’s plans.

When asked what the company plans to do, McMahon first spoke about how important fans are to the WWE product. Pro wrestling is unique in that fact as fans act as another peformer on television.

Until the fans can return WWE is doing what they can. They plan to bring in new characters and fresh stories.

“I think that we can have characters with better storylines, we have new characters coming in to where we are right now, and more content that’s not necessarily in-ring, but focusing on their personalities and their stories outside of the ring.”

WWE has a lot of options, but they need to do something soon. Their stock is no longer recommended as their television content has fallen and taken the viewership down with it.

Vince McMahon said there are new storylines and characters coming in. What do you think he has in store?