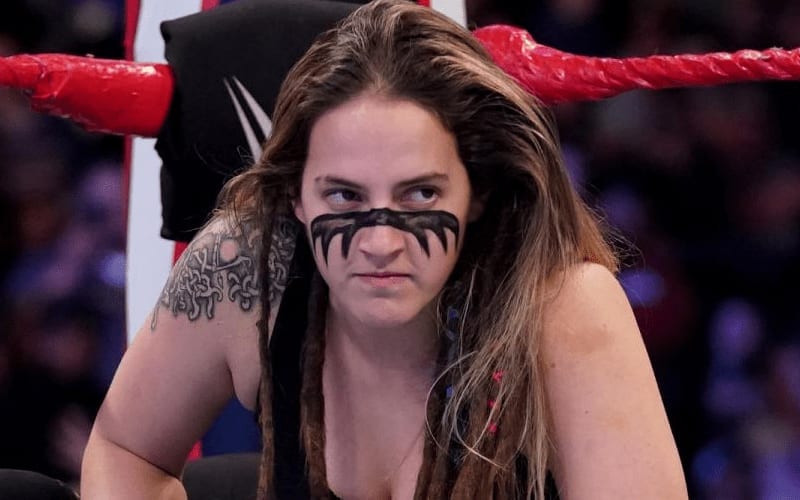 Pro wrestling can’t last forever, but if you’ve been wrestling for as long as Sarah Logan it’s really hard to completely shake it out of your system.

Sarah Rowe was released from WWE on April 15th. The timing worked well for them as Rowe and her husband Erik discovered that they’re about to be parents.

“No one retires from professional wrestling. I never said I was retired, but no one retires. Ric Flair can’t even retire. D-Von can’t retire. No one retires. I’m sure one day I will come back to wrestling, I’ve wrestled since I was 17 years old. When you specialize in something like I specialized in wrestling, you only show a quarter of who you are, like a fraction of who you are. I’m really enjoying starting my farm and starting this YouTube thing together. I have some stuff within the hunting and outdoor community. I’m really excited about it. So far since I’m pregnant, I have hunted hogs. I’m going bear hunting on my birthday. I got some whitetail hunts I’m going on. I’m going to be a bad ass mom for a while and wear that crown for a little bit. I’m sure I’ll go back to wrestling. It’s something I grew up on. It’s something in my blood and I will definitely come back. I grew up in a house where my dad was always at work and so was my mom because they were supporting us. We had a poor family so our family was constantly working. If I can give my child the most stable life. I can introduce wrestling in there, nice. I want the Beth Phoenix-Edge life.”

Sarah Rowe could very well follow in the footsteps of other female pro wrestlers who had children and carried on with their in-ring career. Motherhood doesn’t have to stop someone from taking bumps, just as Asuka.