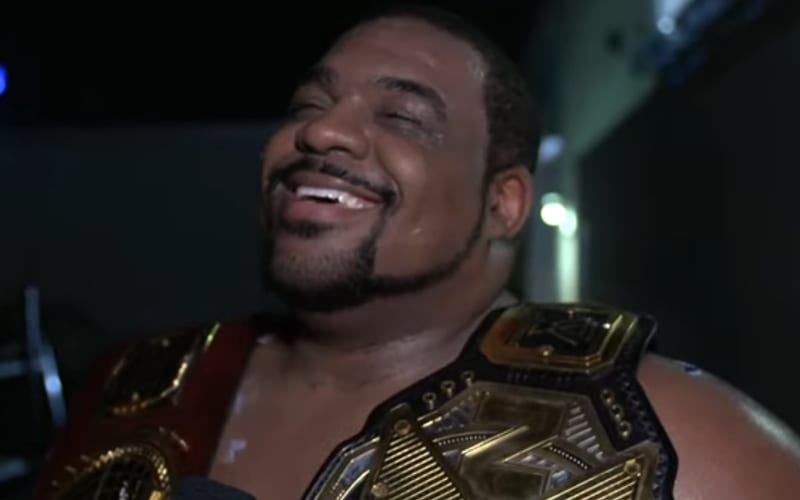 While Keith Lee hasn’t held the NXT Championship for all too long, many fear that his reign could come to an end before it’s even really gathered any steam.

There’s certainly no shortage of challengers that could go up against Lee, but the man who is clearly at the front of the queue is newcomer Karrion Kross.

As we continue to build towards their seemingly inevitable showdown, Lee is willing to do whatever it takes to build up the hype behind their title clash.

Scarlett is easily one of the most intriguing parts of Kross’ act, and as we look ahead to the future, it’ll be interesting to see how long they reside in NXT before making the jump up to the main roster.

Either way, this looks set to be one of the most highly anticipated matches of the year so far. 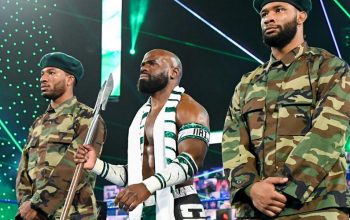