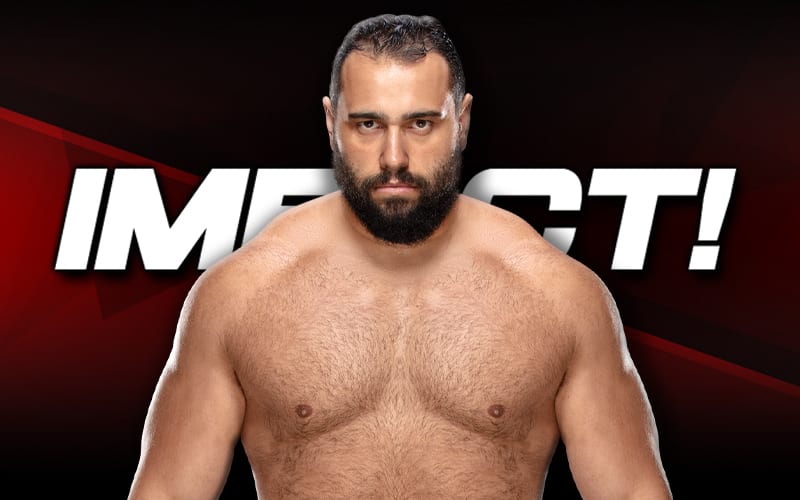 Miro recently said that he’s done with pro wrestling and he’s a pro Twitch streamer now. It’s hard to 100% believe him, but we do believe that he’s not really watching pro wrestling right now.

During a recent Twitch stream, the former Rusev was asked about what pro wrestling he still watches. He was honest when saying that he doesn’t watch much. He did see Slammiversary, and he praised Impact Wrestling in the process while calling them the best.

The former Rusev was also asked if he’s spoken to Vince McMahon since his release. He said no. He did send a text, but did not receive a reply. He doesn’t seem to hold any hard feelings toward the company, at least from his outward appearance.

We’ll have to see where Miro ends up next. Cody Rhodes recently spoke about AEW’s interest in both him and Matt Cardona. If Miro has a plan about where he will go next he’s obviously not saying anything right now.