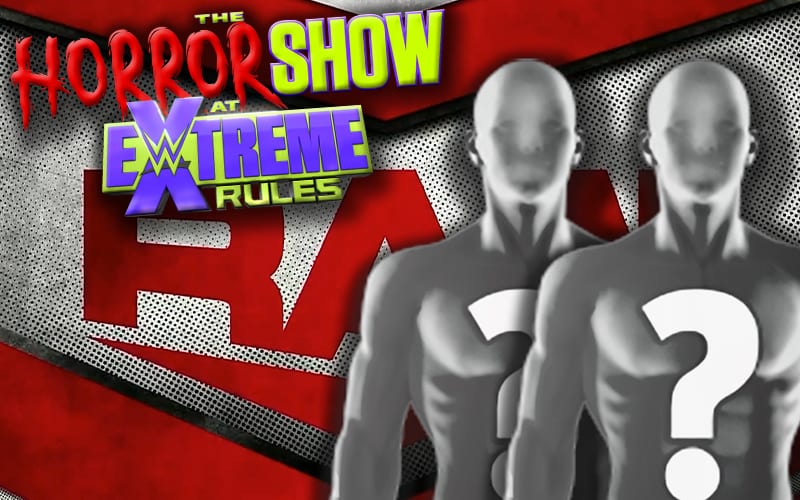 WWE RAW featured a match between Drew McIntyre and Dolph Ziggler that was promoted for the WWE Title, but the company changed their mind on making it a title match. The reason for this change was interesting, but maybe not as much as why the match was booked to begin with. They also booked another Horror Show at Extreme Rules rematch with Asuka vs Sasha Banks.

Ringside News exclusively reported that WWE’s television network partners are tired of waiting on the ratings to improve. They want to see higher numbers. This placed WWE in a position where they are going to throw big matches on television to pop a ratings, even if it doesn’t make sense.

While discussing the subject on Wrestling Observer Radio (transcription by Ringside News), Dave Meltzer broke down WWE’s need for viewership which is the reason why they booked a rematch for McIntyre and Ziggler in the first place.

“You know you do something because you’re desperate for ratings, you know this whole thing — the entire reason that McIntyre and Ziggler were wrestling in a rematch after that decisive win was because they needed something because they didn’t know last week’s rating when they taped it, but they sure as hell knew the week before which was the 1,561,000 number. So, they were really big on last week’s number which was not particularly good, and whatever it is this week, I don’t know if it’s higher, I don’t know if it will be, probably will be a little bit higher, but then you’re delaying the SummerSlam main event. That’s the basic gist of what happened there.”

WWE is concerned about their viewership numbers. They are well aware what kind of numbers they previously brought in. They want those pre-pandemic numbers back even if they weren’t stellar.

Hopefully, WWE will be able to get fan interest back. There is certainly enough going on behind-the-scenes to encourage anyone to take a look at the product right now.