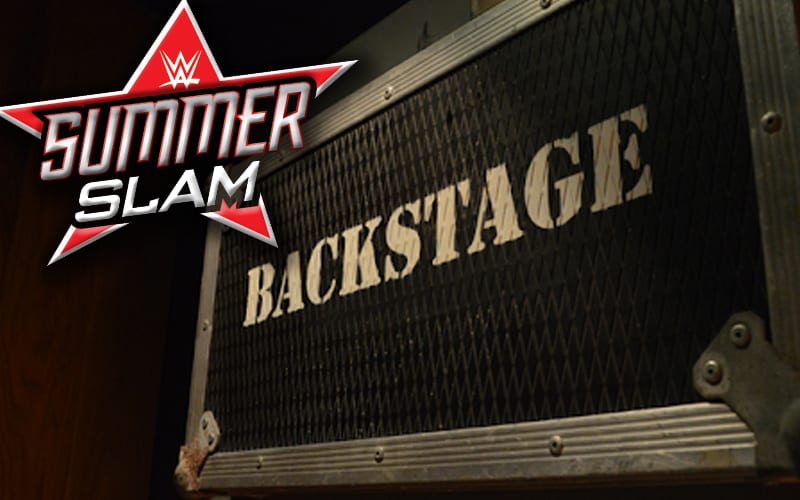 WWE’s plan for SummerSlam will not involve Boston this year. The company is reportedly planning something wacky, but what do they have in mind?

A new report says that WWE is considering some interesting options. This is a story full of back-up plans as WWE prepares for the biggest party of the summer. There are currently a lot of stories going around backstage right now.

Ringside News has learned that numerous plans are currently floating around backstage in WWE. The rumor about SummerSlam being on a boat is one of them.

We were additionally told by a someone within the creative team that other options are being thrown around as well. On top of rumors about SummerSlam taking place on a boat or a beach, there are also options floating around involving Rhode Island, South Dakota, and Puerto Rico.

There are currently a variety of different stories all going around at once regarding the SummerSlam location. This could all be a smokescreen to throw us off of Vince McMahon’s actual plan which he has yet to announce.

The only person who really knows what WWE is going to do at this point is Vince McMahon and those in his inner circle. Right now everyone “down the food chain” is hearing many different “backup plans” being tossed around.