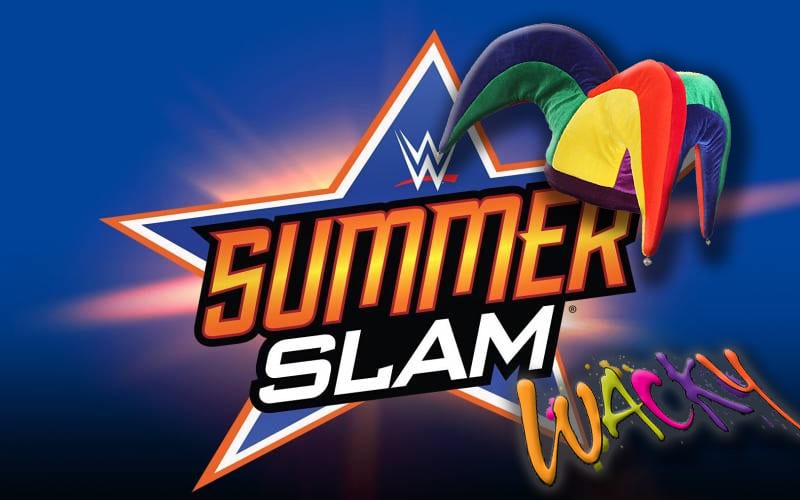 WWE’s SummerSlam event is August 23rd, and Vince McMahon has something special planned.

We previously reported that WWE was considering different locations for SummerSlam. They are not in Boston, but WWE was thinking more along the lines of a boat, or a beach. Both of those locations would be vastly different from the usual Performance Center stetting.

During Wrestling Observer Live, Bryan Alvarez stated that WWE is planning something very unique for SummerSlam this year. We just don’t know what their really doing yet.

“I know this, okay? I know Vince wants something wacky for SummerSlam. I know that’s probably the wrong word, but he doesn’t want it to be just another SummerSlam in an empty arena with fans wearing masks. He wants to do something different whatever that is.”

It’s unclear what Vince McMahon is going to do for SummerSlam, but something is going to be different about this year’s presentation. They could go for several cinematic matches, but McMahon doesn’t want to present just another empty arena show.

Are you down for SummerSlam on a boat? Sound off in the comments below!